Not a single one of Mohit’s friends ever thought this could happen to Mohit.

As a quiet, brilliant, and engaging soul, he inspired me and everyone around him. People used words such as profound, cultured and teacherly to describe Mohit.

Even though we live in a culture in which South-Asian stereotypes around mental health are prevalent, our family was not one to conform. We were never pressured to relentlessly pursue success. Our family enjoyed music, sports, and sharing jokes with each other. We talked about serious topics like racism and homophobia. We confided in each other if we were feeling down. And, most importantly, we unconditionally supported each other. Everything was good with us, and we were a very loving and close family. Then why did suicide happen to Mohit?

To this day, August 27, 2016, haunts us. As devastating as it feels to have the ground swept from underneath us, we feel more pain for Mohit. It was not until after his suicide, that we came to know that Mohit had in fact been seeking therapy for two years at his college campus – six thousand miles away from home – since he was 19 years old. How were we to know?

Mohit was asking for Vyvanse the week before August 27, 2016 which came as a shock to us. He told us that he was diagnosed with ADHD and anxiety. When we asked to take him to a psychiatrist, he insisted that he did not have depression. There were times he seemed withdrawn, and, when we would ask him to talk, he would not talk to us. Had Mohit been able to open-up to us much earlier to tell us that the medication did not help him, we would have been in a position to help him.

We want to advocate that depression is not only treated with medication alone but rather, with a combination of factors such as effective counseling, medication, and a strong support system of friends and family. Everybody talks about stigma but in our family, it was never a stigma. The competition between students to succeed at all costs is very damaging. We are losing a generation of bright minds right in front of us. Our expectations to succeed need to be managed with a support system. No struggle can ever be overcome alone. We need to build each other to succeed. This is especially important for international students like Mohit and me who had to leave the comfort of everything we knew and chase an education half-way around the world. As international students, we must succeed despite not having the same advantages as American students.

And yet, Mohit did succeed. Despite being an international student, Mohit graduated at the top of his class throughout his undergraduate education at NYU – despite going to therapy.

Mohit did all the right things. He was brilliant, sought therapy on his own, and took medication that he thought would help him. Then why did suicide happen to him? 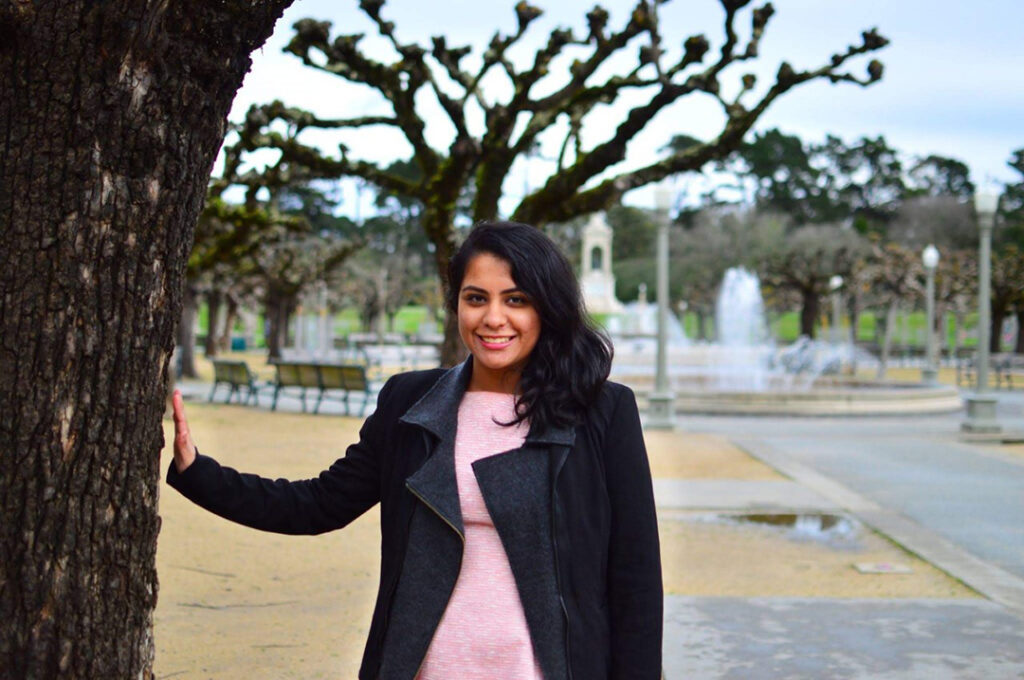 I am a clinical research professional in graduate school at NYU. I am studying public health, followed by nursing. My goal is to be a nurse with a background in clinical research and public health. As a suicide loss survivor, I hope that my experience enables others to be more aware of suicide and it’s prevention as this can affect anybody from any walk of life or background.